Earlier today, makers of Wonder Woman 1984 launched two new stills from the movie. The first one options an developed Wonder Woman in her golden outfit and second nonetheless is a romantic one that includes Diana and Steve sharing a second. Along with the brand new stills, Gal Gadot’s interview was additionally launched the place she was seen speaking about Steve’s return to the franchise after he had died within the third act of 2017 blockbuster Wonder Woman.

Gal said that Steve’s (Chris Pine) ressurection will likely be fairly cheap and that it’ll serve the narrative properly. She instructed Empire Magazine, “Chris was an integral part of the movie, and of its success. And because he and I and Patty [Jenkins] really enjoyed working together, we all wanted to have him back. And Patty and [co-writer] Geoff Johns found the best way that serves the narrative to bring Steve back.”

Check out the 2 new stills under: 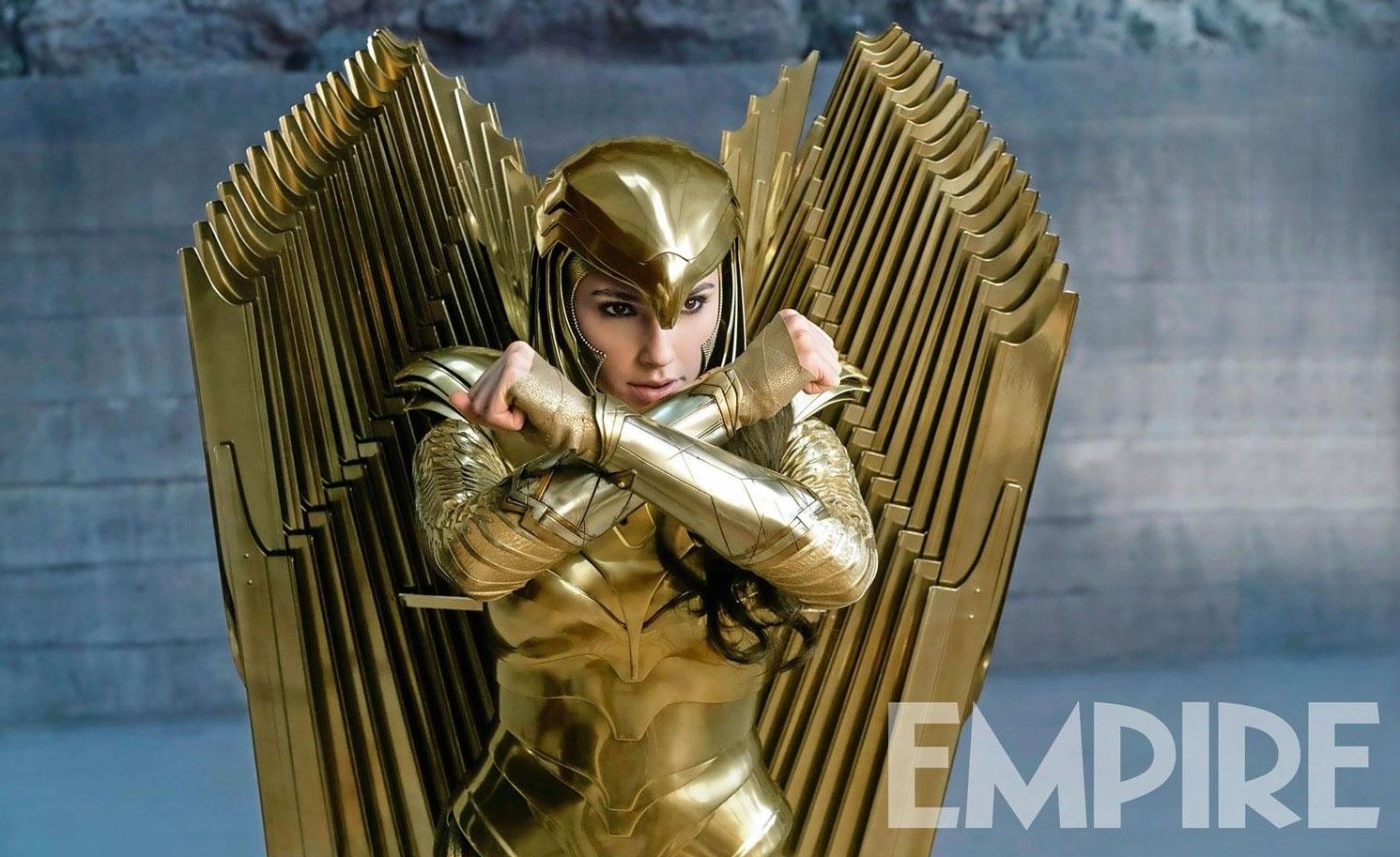 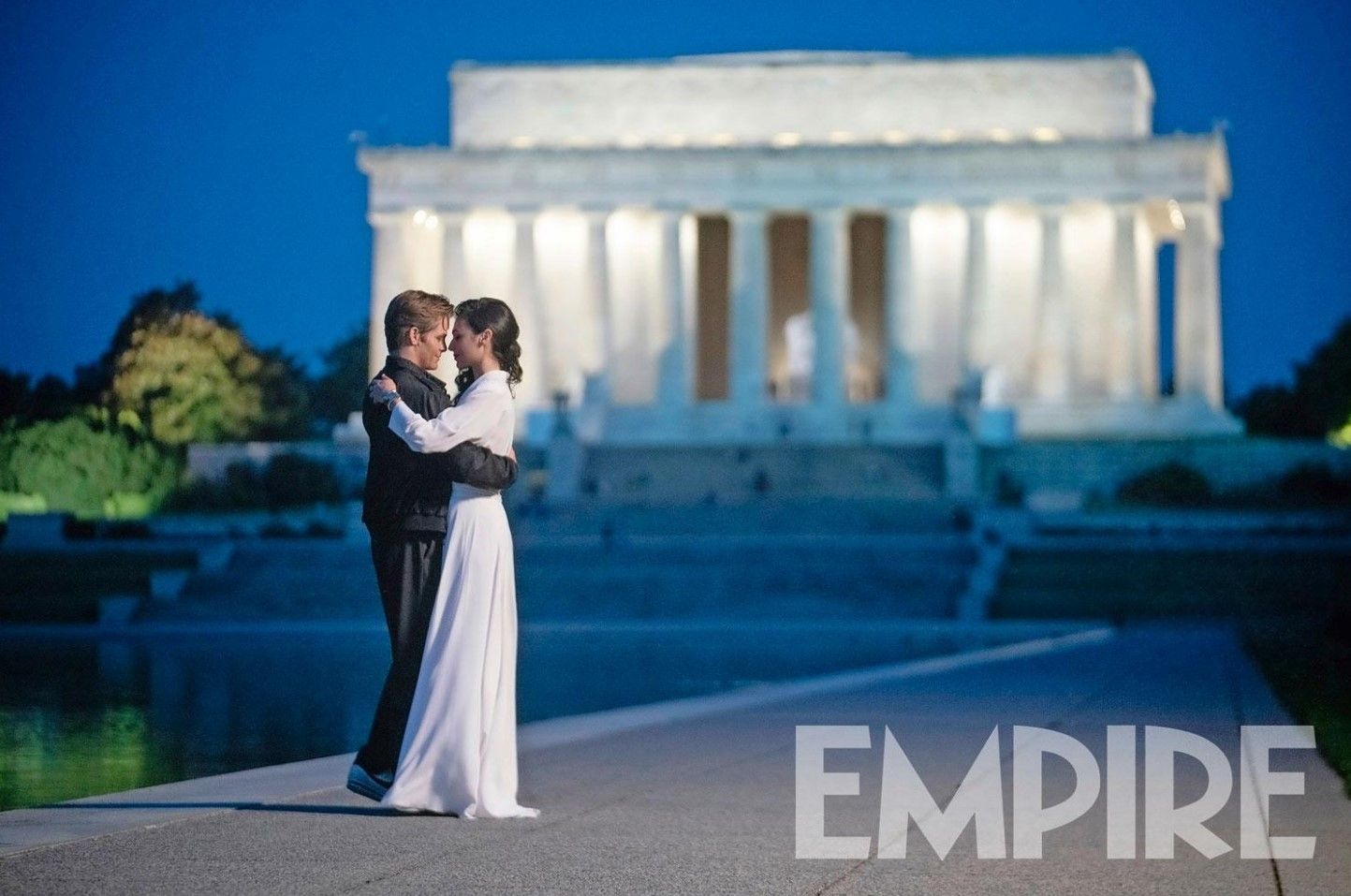 She additionally talked concerning the distinction between the primary movie and the upcoming sequel. She mentioned, “The first movie was a coming of age, it was Diana becoming Wonder Woman. She was very naive and she didn’t understand the complexities of life. A fish out of water. In this movie, that’s not the case whatsoever. Diana has evolved. She’s much more mature and very wise. However, she’s very lonely. She lost all of her team members and she’s guarded. And then something crazy happens.”

Check out Wonder Woman 1984 trailer under:

Wonder Woman 1984 was supposed hit the screens on June 25 however has now been postponed to August 14 as a consequence of coronavirus pandemic that has led to international shutdown.

Corona is contaminated in 31 out of 36 states and union territories of the nation, see the entire record