[PIC INSIDE] Vicky Kaushal shares post from the 'center of nowhere'; followers say, 'someplace in our goals'

If there may be one Bollywood actor who gained the hearts of the viewers very quickly, it needs to be Vicky Kaushal. With films like Masaan, Raazi, Sanju and his newest Uri: The Surgical Strike, Vicky has been showcasing his powerhouse of a expertise that has gained him accolades in just some years.

And now the actor is all set to mesmerise his followers along with his upcoming film, Sardar Udham Singh. In truth, it seems to be like Vicky is busy prepping for the function. He shared a photograph from a snow-filled vacation spot, earlier today, on Instagram. In the image, the actor might be seen sitting on a chair, clad with heavy furry garments from head to toe, with snow throughout him.

Captioning the picture, he wrote, “Somewhere in the middle of nowhere…” Though it is not confirmed the place he’s taking pictures, in keeping with netizens, the actor is in Russia for Sardar Udham Singh.

Obviously, regardless that one can not see Vicky’s face within the image, followers nonetheless drool over him. While many Insta customers have posted coronary heart and fireplace emojis within the remark part of the post, some have written feedback like “Somewhere in my dreams”, “somewhere in my heart”, “But always in my heart” and plenty of extra.

Check out how followers have reacted to Vicky’s post : 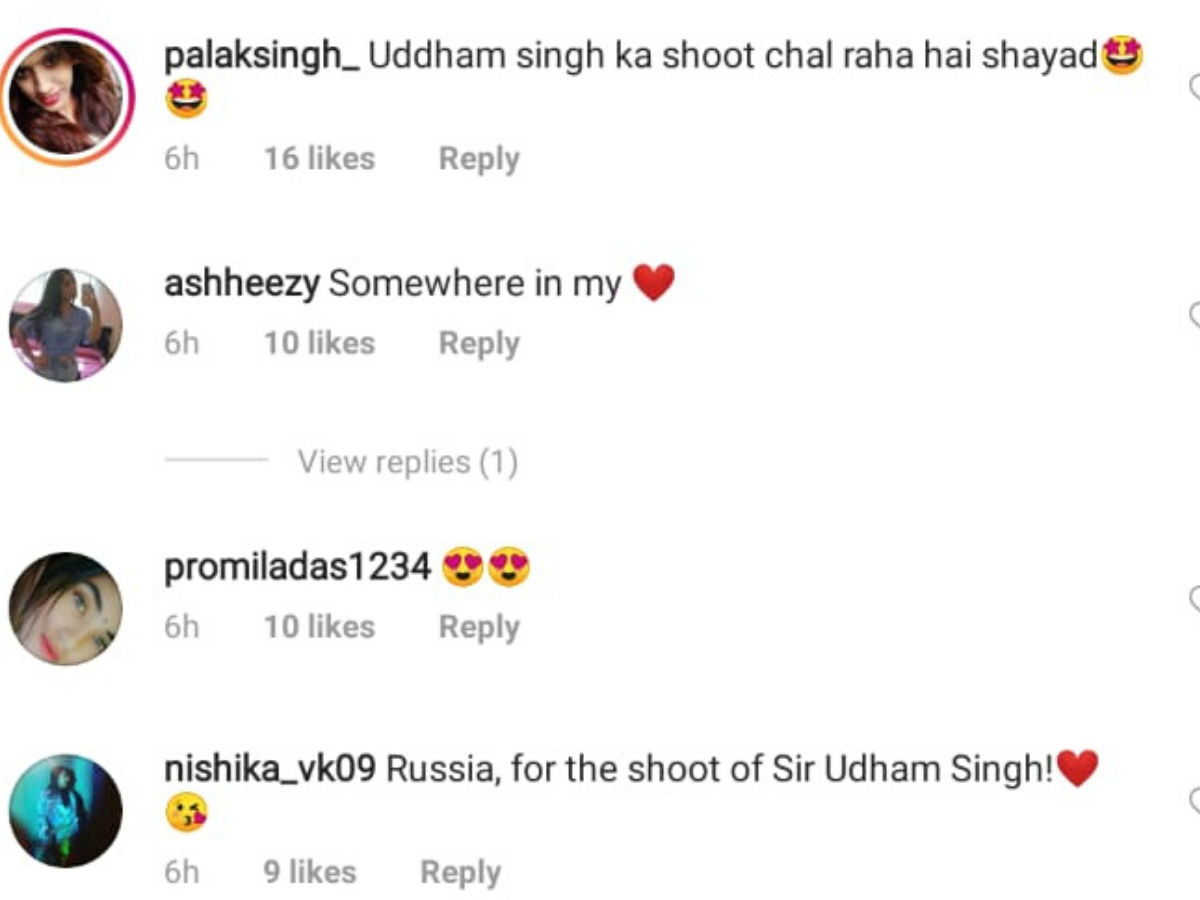 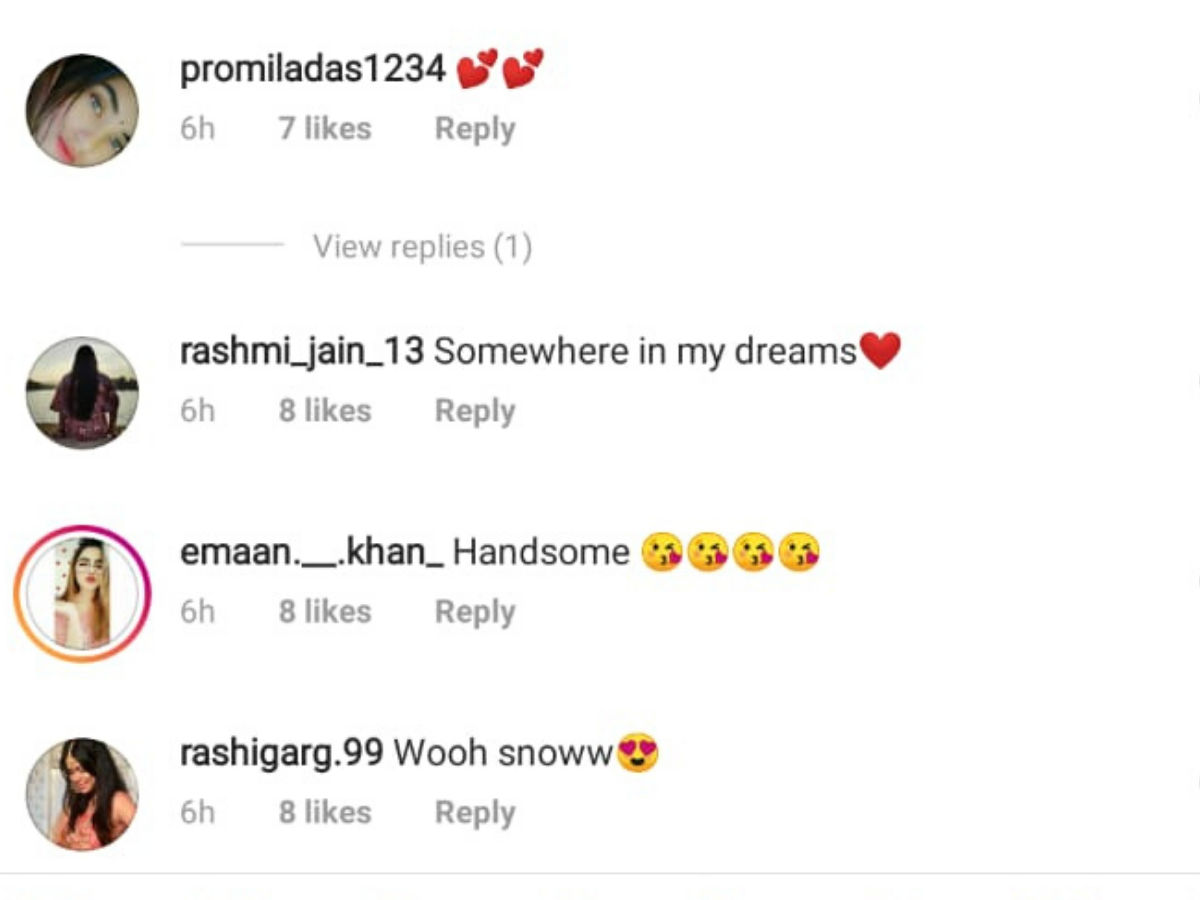 The actor was final seen within the horror movie Bhoot – Part One: The Haunted Ship, co-starring Bhumi Pednekar and Ashutosh Rana. The movie has been directed by Bhanu Pratap Singh and relies on a real accident that occurred in Mumbai the place a pair was left deserted on a ship.

The actor is now going to play the function of freedom fighter Sardar Udham Singh in his biopic. The movie is being directed by Shoojit Sircar and can be produced by Ronnie Lahiri and Sheel Kumar. Udham Singh was instrumental within the assassination of Michael O’Dwyer in London, who was answerable for the Jallianwala Bagh bloodbath. The movie will launch on October 2, 2020.

‘Star Wars: Project Luminous’: What Could Be So Horrific That It Scares the Jedi? It’s Coming in ‘The High Republic’